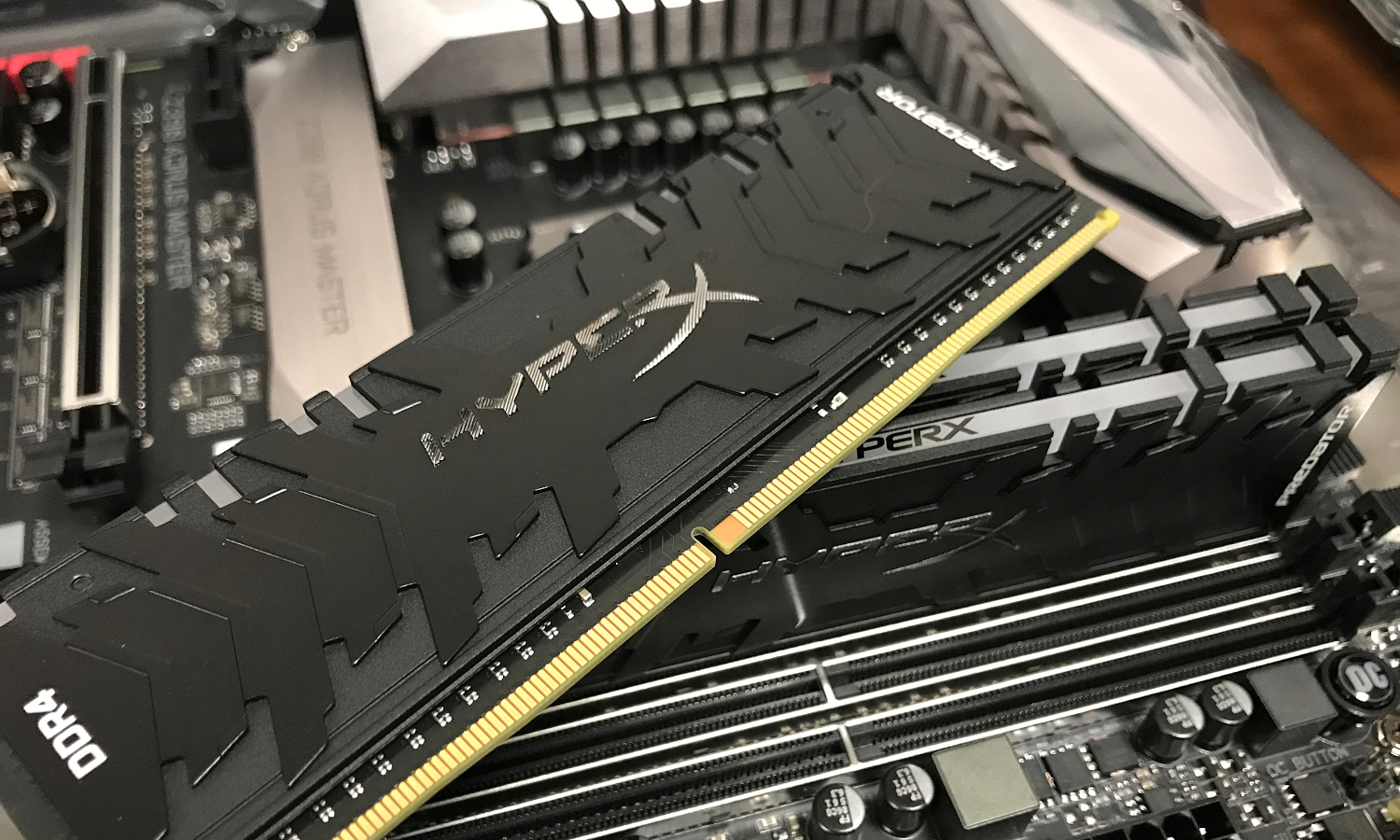 Your RAM’s frequency can make a huge difference when it comes to your PC’s performance. For example, if you’re a gamer, going from a 2667MHz RAM frequency to a 3600MHz frequency may yield you an FPS increase of upwards of 50% depending on the game and system. But, the performance increase gain from higher RAM speeds doesn’t only apply to gaming. It also applies to other computational tasks as well. Below, we expound on why RAM speeds are important!

Why RAM Speeds Are Very Important

Faster RAM speeds do result in better performance. There is no doubt about that. Though, the percentages will greatly differ depending on the task at hand and other components of the system.

For example, adding faster RAM for gaming on a GPU bound system will make little to no difference. However, doing the same thing on a CPU frequency/bandwidth bound system can yield impressive results.

The reason that this happens is slightly different for AMD and Intel systems. If we’re talking about Intel, the answer is rather simple: faster RAM results in faster temporary memory transfers, thus a faster CPU, and that’s how we get better results on tasks that can benefit from faster memory.

However, the explanation for AMD is a tiny bit more complicated. The Ryzen series is using multi-chip modules that communicate with each other to basically make the whole CPU work as it should be.

The only issue with this architecture is that you need something which allows those separate chiplets to actually work together. And that’s where AMD’s Infinity Fabric comes in.

The reason that we’re telling you all this is because memory speed directly affects the Infinity Fabric’s speed, thus also affecting the overall system’s speed. Speaking of which, that’s also the reason that so many people rumble about how Ryzen benefits much more from faster memory compared to Intel.

As stated above, it is possible to get anywhere from a few more frames up to 50% or more FPS (frames per second) improvement solely by going higher in terms of RAM speeds. And that’s without including any other hardware upgrades like GPU or CPU. Though this largely depends on the game and components of the system.

Of course, that extra gaming performance from higher memory frequencies can only be gained by having a bit of extra GPU headroom. If you are GPU bound or have a GPU bottleneck, meaning that the GPU is always stuck close to or at 100% while the CPU is barely breaking a sweat, then chances are that there will be zero improvements. The only fix to that is either getting a GPU that can take advantage of higher CPU and memory frequencies. Or lowering your display resolution and graphics to make the game more CPU bound.

Gamer Meld made an interesting comparison with different RAM speeds where we can see the exact performance improvements when using faster RAM speed. Don’t forget that your mileage your specific mileage may vary depending on the PC.

The difference in performance between the RAM frequencies shown above is quite eye-opening. However, generally speaking, the slower that the GPU is and the higher the resolution, the less benefit that there will be from faster memory speeds. So, do keep that in mind.

Faster RAM speeds aren’t all about gaming improvements. You can also get better performance in work-related tasks like compressing, video rendering/editing, and more!

Any tasks that rely heavily on transferring a lot of data in a short amount of time can heavily benefit from RAM upgrades. However, it also goes without saying that any programs which do not rely too much on bandwidth will not be able to utilize that extra performance.

For example, data compressing, which is a bandwidth-heavy task, can greatly utilize faster RAM by giving you a performance boost of up to 60%. Image and video rendering, on the other, doesn’t benefit so much from faster RAM speeds, but, there’s still a small difference of about 2% – give or take.

So, when everything is said and done, do we get any performance improvements in work-related applications just by increasing our RAM speed? Yes and no. As we mentioned in the examples above, this largely depends on the task at hand.

This particular comparison was made by Hardware Unboxed with a Core i9-9900K build where he tested how much difference RAM speed makes in work-related scenarios. Here are the results:

So, again, the performance gains aren’t linear. Depending on the task at hand, you may notice a huge improvement in performance or almost nothing at all. And that should technically apply to both team blue and red.

Which RAM Frequency is Best?

Obviously, the faster the RAM the more money it costs. But from the results above it doesn’t make much sense currently to go over a frequency of 3600MHz. So, what’s the sweet spot for RAM speeds? The answer will greatly vary from user to user. It’s very situational. But, in most cases, 3000 to 3600 MHz seems to be the sweet spot between price and performance.

Notes to keep in mind: 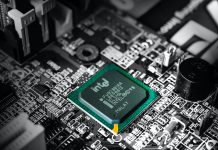 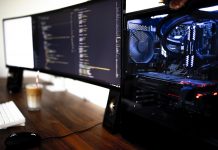 Best 120mm AIO Cooling System for 2020 [Our Reviews and Comparisons] 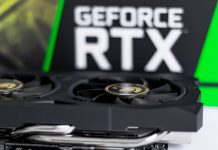