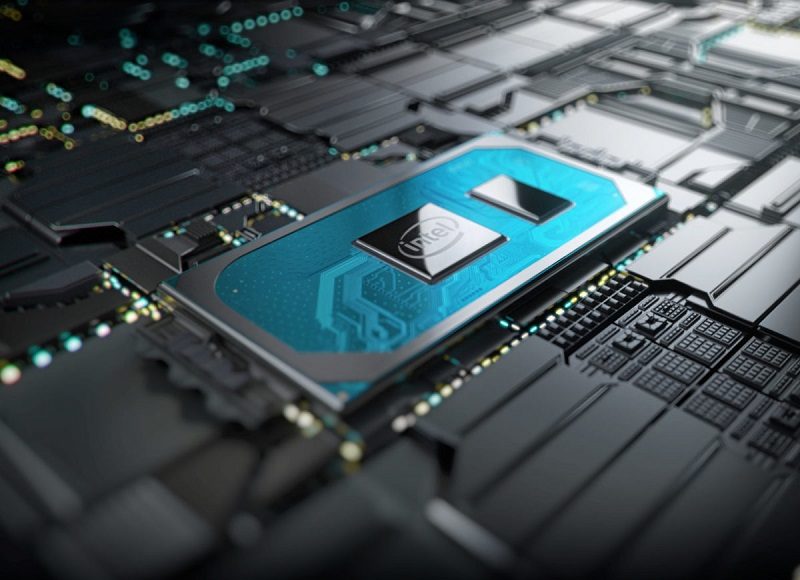 Where Does the CPU Store Its Computations?

CPUs are very complex pieces of tech that are made of many different parts. It is responsible for processing all the data inside your computer and managing the I/O. So, where does the CPU store its computations?

All computations are stored inside CPU registers. These registers are a type of temporary memory, which is somewhat similar to RAM and CPU cache. However, registers are significantly smaller and faster than either. Different types of registers are used for different purposes.

For example, data registers hold numeric data, but there are also address registers for addresses, status registers for truth values, and so on. If you want to read more about CPU registers and the differences and similarities between registers and CPU cache, you can find more information down below. 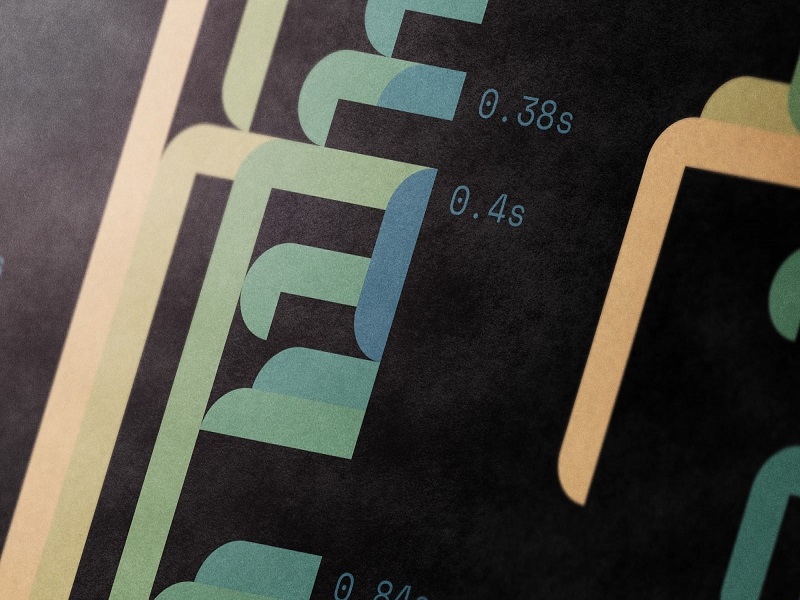 Registers are utilized by the CPU to store all its computations. Using registers is much more efficient than storing data in the CPU cache or, even worse, system memory. The efficiency achieved through registers has an immense impact on CPU performance thanks to optimizing compilers.

If you are not familiar with optimizing compilers, they have the role of improving the performance of executable programs through optimization. They make the program execute faster, reduce its memory footprint, lower power consumption, reduce storage size, and so on.

Registers are strictly tied to the CPU architecture. You can’t add or remove registers or modify them in any way. Registers are made of a tiny amount of blazing-fast storage that can be randomly accessed. However, some registers are write-only or read-only for specific purposes. Registers are separate from the system (main) memory, but they sometimes get assigned a memory address.

Your CPU loads data from other larger types of memory into registers, so that the data can be used to store computations. After the data has been processed, it is often stored in the system memory to free up space for new computations.

You may have heard the term “memory hierarchy” before, which is often used to describe how different types of memory work in computers. Slower types of memory, such as hard drives, are at the bottom of the pyramid. CPU registers are at the top, meaning that they are the fastest but also the smallest. Registers are followed by CPU cache, which you can read more about below.

The size of a register is measured by the number of bits that it can hold. The most common sizes (by the number of bits) are 8, 12, 16, 32, and 64. Sometimes, registers can operate in different modes. For example, a 32-bit register can be divided into four 8-bit sizes to hold different data at the same time.

How Do Registers Work?

Different types of registers work in different ways. They usually either store data or addresses to help find the data that is located elsewhere on the computer, which usually means either the CPU cache or the main memory.

Let’s look at the example of index registers to better explain their role in arithmetic tasks. Index registers also called address registers and registers of modification, store points that allow the CPU to locate the required data. These points, or addresses, have a base, index, and other data.

Index registers are extremely useful because they allow the CPU to be more efficient by significantly reducing memory usage and speeding up the execution speed.

Here are some of them to give you an idea about how what they do and how they work:

There are many other types in addition to these, such as memory buffer and memory address registers that are used for accessing data from the system memory. All these different registers work together with the CPU to make processing the data-efficient, fast, and successful. 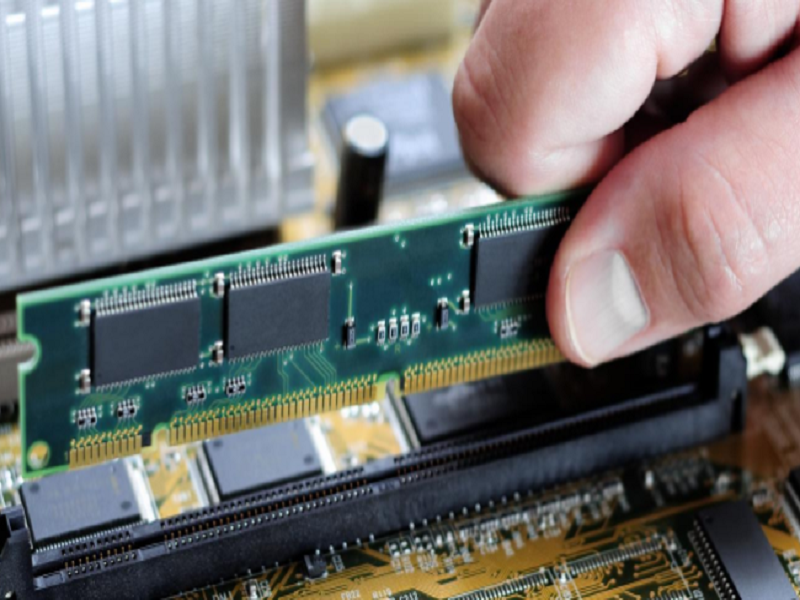 While the cache is much smaller and faster than the main memory, registers are even smaller and even faster. Both are located on the CPU chip. There are different types of CPU cache.

The following three are found on almost all modern CPUs:

Data cache is the one that CPU manufacturers talk about when they release a new lineup. It consists of three layers – L1, L2- and L3. L1 is the fastest and smallest, which means that L3 is the largest and slowest. All levels are used to temporarily store data to make CPU operations more efficient.

The CPU stores its computations in registers for maximum efficiency. There are many different types of registers that all serve different roles during complex operations.

A CPU cache is also important both for efficiency and speed. A cache is larger and slower than registers, which is why registers are used for the most important data that is needed at the moment of an operation. Registers usually store data or instructions that the CPU can use to complete its tasks. Your CPU needs both registers and cache to be as fast and as efficient as possible.

How to Tell if Your CPU Is Dead?

You woke up, grabbed a hot cup of coffee, and pressed the power on button to start working today. Your computer starts to boot...
Read more
CPU

How to Install a CPU Cooler?

Assuming that you have installed your CPU into the motherboard socket, the next logical step is installing the CPU cooler. Whether you are replacing...
Read more
CPU

How to Reduce CPU Temperature?

Your central processing unit, often shortened to CPU, is the central piece of your computer. It has to do millions of calculations every second...
Read more
0 0 votes
Article Rating
Subscribe
Login
0 Comments
Inline Feedbacks
View all comments