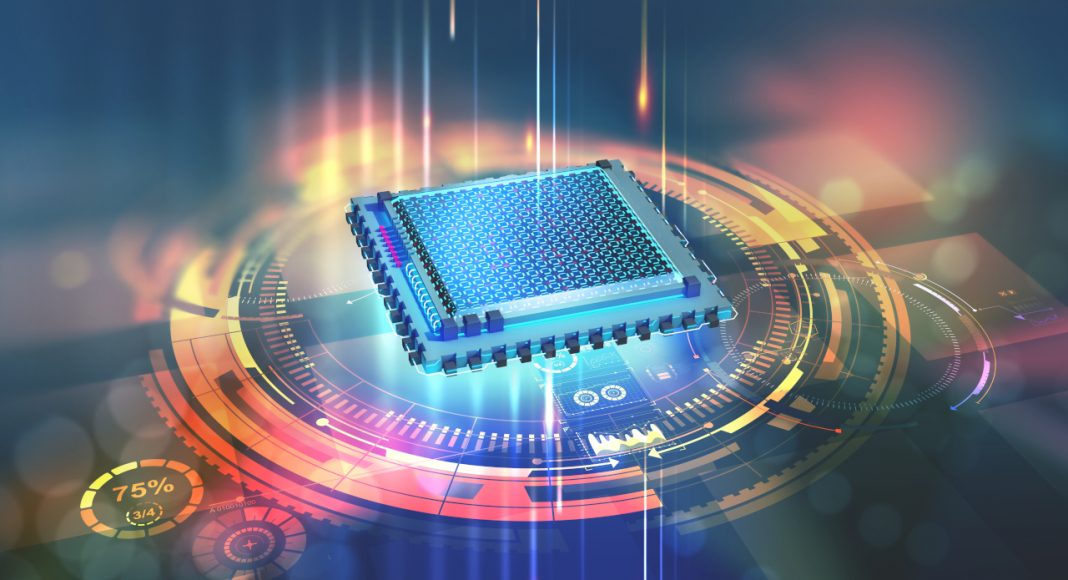 When discussing CPUs, the clock speed (or clock rate) is often the first metric that is considered. This is because many have been led to believe that the faster the clock speed the more efficient and effective a CPU is. However, that belief is quite misleading. This is because there are many other factors that determine whether a CPU is efficient other than just its clock speed. The performance of a CPU is governed by its overall architecture more so than its clock speed.

To better understand how the clock speed (clock rate) of a CPU affects performance, you must first understand what a clock cycle is.

The CPU is driven by a clock which is a square wave oscillator. The clock cycle is the time between the two electrical pulses of an oscillator. It is the basic unit of measuring how fast an instruction can be executed by a CPU and helps in determining the speed of a CPU.

What happens during a clock cycle

During each clock cycle, the processor carries out or performs as many instructions as it can based on its instruction pipelining. Instruction pipelining or just pipelining is a series of instructions that a CPU can handle in parallel to maximize efficiency. The process of pipelining divides incoming instructions into a series of sequential steps that are then performed by the cores and threads of the CPU simultaneously or in parallel. Meaning the more effective a CPU’s ability to pipeline, the more efficient it is. The branch predictor of a CPU also plays a huge role in determining how efficient it performs. If the pipelining and branch predictor of a CPU is inefficient, then it doesn’t really matter how fast it’s clock speed is. This is because the efficiency of a CPU is determined by the microarchitecture rather than its clock speed.

Why the clock speed of a CPU may be misleading

The instruction per clock cycle, pipelining, branch predictor, along with other aspects of a CPU is determined by its microarchitecture. And different CPU manufacturers have different microarchitecture meaning that those aspects can vary drastically. Thus, a CPU with a better architecture but lower clock speed may perform better than that with higher clock speed but less efficient architecture. For example, a quad-core CPU, with say 2.0 GHz clock, which has four cores can perform four tasks simultaneously and may perform better than a CPU with dual cores but a clock speed of 3.0 GHz.

Additionally, a CPU’s performance also depends on the way it executes instructions, the size of its cache, the speed of its memory, the bus speed and the bus size. Therefore, the clock speed of a CPU may be extremely deceiving and should by no means be used as the best indicator of a great performing CPU. Though it should be taken in to account.

On its debut in September 2016, Razer’s Stargazer met with some considerable opposition, as Logitech released their new C922 webcam at the same time....
Read more

All other thing being equal, then the CPU with height clock speed will outperform the slower one

That is true, but how often are all the other factors equal is the question.