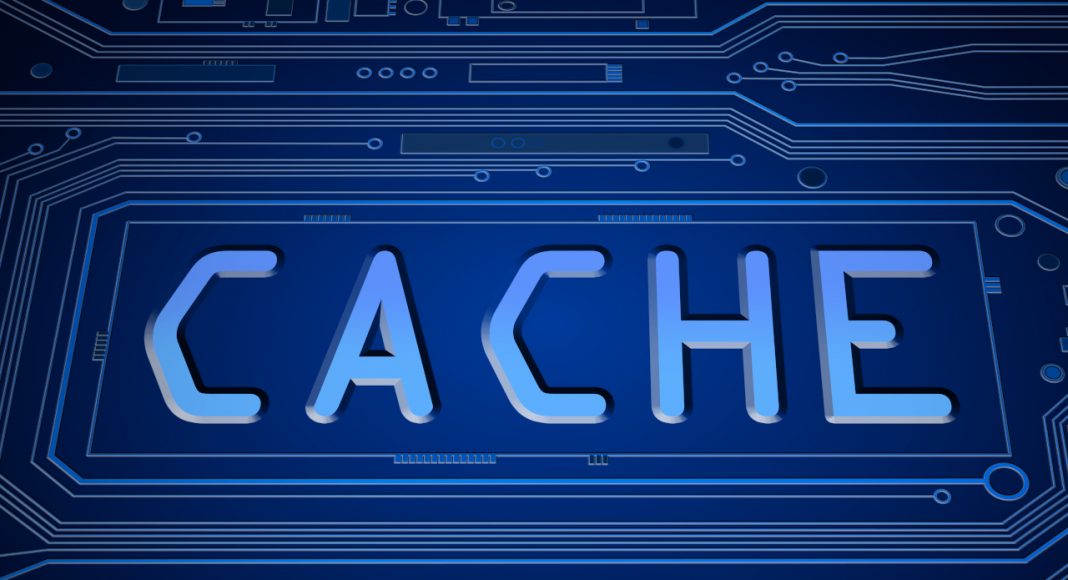 When discussing processors, you’ll notice that most people only talk about cores and clock speed, but nobody ever mentions the CPU cache. The CPU cache actually has a big impact on the overall performance of your CPU and therefore your system as a whole. That being said, how does cache affect CPU performance?

What is Cache Memory?

The CPU cache is a very small memory module, mounted on the CPU chip, which stores files that are frequently used to operate different applications. It’s actually a very fast type of random-access memory.

Its architecture allows the processor to access information stored in the cache memory module at ultra-fast transfer speeds. While there are a lot of different types of storage, like DRAM (which is the system RAM), or the classic HDD or SSD memory, modern processors are getting gradually faster, requiring faster memory to prevent them from getting bottlenecked (when a system is imbalanced due to incompatibility between components).

How is Cache Memory Different from Standard RAM?

There are typically two different types of RAM in a PC: SRAM and DRAM. When you’re shopping for your RAM modules, you’ll notice that they have three specs: capacity, frequency, and CL, or cache latency. Cache latency determines the time it takes for the memory stored in the RAM modules to refresh, hence the term DRAM – Dynamic RAM. SRAM stands for Static RAM, which indicates that information can be stored indefinitely in the CPU cache, without it having to be refreshed.

How is Cache Memory Used by the CPU?

When an application loads, the files required to keep it running are stored in the DRAM and SRAM. The SRAM, or cache, is used to store the most frequently-requested files. This allows the CPU to access the files at top speed constantly, without having to wait on other components to refresh, which would force the CPU to idle or seek out the information in slower types of storage.

How Does Cache Affect CPU Performance?

If you haven’t realized it by now, CPU cache has a tremendous impact on the CPU’s performance. It allows the CPU to keep operating at peak performance without idling, as it provides very fast transfer rates compared to other types of memory.

Cache currently comes in three levels – L1, L2, and L3. L1 is the fastest and has the least amount of storage, while L2 and L3 become slower but have higher storing capacity. The reason it comes in such small amounts is the manufacturing cost and density. DRAM is cheaper, uses less power, and can store much more information in a smaller form factor, while SRAM takes up more space, uses more power, and is much more expensive to build.

How Does the Cache size Affect the CPU Performance?

A bigger cache means that the CPU will have to rely less on accessing information from RAM or permanent storage (HDDs and SSDs), allowing it to perform at maximum capacity for longer. A bigger cache is also very good if you’re looking for better productivity, as you’ll be able to run multiple applications at once without seeing a decrease in performance.

What does this mean for you, the consumer? Well, truth be told, not that much. Depending on the overall performance of the CPU, cache memory will increase with the number of cores and the clock speed. Higher-end CPUs will have more, lower end CPUs will have less.

What’s most important when shopping for CPUs and PC components, in general, is to prevent bottlenecking. Make sure that your system is well-balanced, and that a component isn’t going to outperform the others since it will limit its functionality.