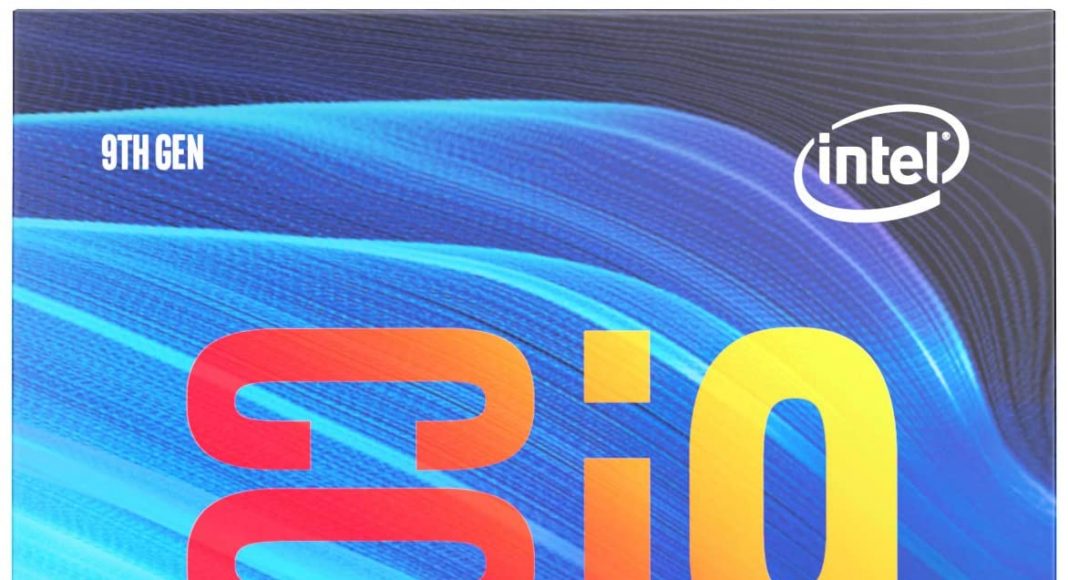 Best CPUs for Nvidia RTX2060 for 2022 [Our Reviews and Comparisons]

However, it’s the CPU that allows this amazing graphics card to work. Using this graphics card with a sub-par CPU will leave a gamer frustrated from bottlenecks, dropped frames, and the inability to experience full 1080p HD.

In this article, we researched the top CPUs for use with the RTX2060.

With AMD historically ignored for the more well known and reputable Intel processors, the Ryzen 5 series is rapidly closing the gap between AMD and Intel. Consumers rate this chip as the best to work with the RTX2060, for both its price point and performance offering.

The AMD Ryzen 2600, offers a number of significant benefits over its competitors. The price of the Ryzen CPU is half of that of its closest competitor, the Intel I7-8700.

The Ryzen comes bundled with an included fan, the Wraith Stealth cooler, which is designed to be super quiet. As a rule, AMD offers a cooling system with its chips, while Intel does not. This makes the AMD chip more attractive to consumers from a value point of view.

Overclocking is no problem for this beast. The AMD Ryzen 5 truly lives up to its hype.

Despite all the benefits of this CPU, it does have its drawbacks. Firstly, AMD provides a cheap thermal paste together with the fan, which is packaged with the CPU. Many users who have commented have mentioned the lack of a decent thermal paste as a significant sore point.

Users have also complained that the out-of-the-box fan itself is also inadequate, and temperatures of the CPU and inside the case rise too quickly. While the attraction of the bundled fan and paste is an advantage over it’s Intel counterparts, heavy usage gamers find that they are forced to replace the fan with a liquid-cooled unit.

Users have also commented that it may be necessary to flash the BIOS before the chip will work properly.

Finally, seating the fan is difficult, and requires a great deal of force to install. The fan is built with spring-loaded screws, and users found it very hard to push them into their respective holes in the motherboard.

This is a top of the line processor and is a member of the latest Intel processor family. This processor is the fastest for 1080p gaming applications, however, power consumption and high heat are a concern with this chip.

If you are using a gaming configuration, and want the best CPU that you can get to work together with the RTX2060, this is it. In tests, this chip rated a 100% when used in a gaming configuration. This CPU clearly beats its competitors in terms of performance. With its 8 cores and 16 threads, this CPU is well set to work with the newest gaming technologies making their appearances on the market.

As with any powerful CPU, the power consumption and heat development are big drawbacks to this particular CPU. Intel does not provide a fan or thermal paste with this CPU, so you’re on your own to ensure you purchase the correct cooling system for use with this CPU.

The other drawback with this CPU is that it has fewer cores and threads than other competitors. While this doesn’t cause significant degradation in performance than other CPUs, for applications that require complex computations, there could be a noticeable difference in the speed.

The AMD Ryzen 7 can be found at the front of the pack in terms of savings, performance, and power usage. With a 90% five star rating from 5,982 reviews, this CPU is a favorite of consumers and gives Intel a run for its money.

We love the cost of this CPU. Considering it’s almost $250 cheaper than the top of the line i9-9900ks, and contains the same number of cores, you are really paying an amazing price for some hefty hardware.

The performance is also very close to other CPUs that can be found at the top of the list.

While the performance and pricing structure of this CPU are both definitely driving points for consumers, it’s still not an Intel processor. Intel does hold the top spot in terms of providing an unimaginable gaming experience.

This CPU is closest to the AMD Ryzen 7-3700k in terms of cores and performance. However, being an Intel processor, the price point is much higher than you may find with the comparable AMD processor.

It’s an Intel product, which means it’s got Intel performance powering its performance. It’s a superb CPU for gaming configurations. When paired with a separate, robust video card, such as the RTX2060, this CPU really shows its strengths.

It also handles a single core experience like a champ.

For a significantly lower price, chips from competitors provide a very similar experience for gaming users and offer more threads and cores than the 9700k. In the long run, it’s likely that more cores and threads will be the kingmaker when it comes to gaming applications and HD displays.

Unlike the AMD chips, a compatible cooling system is not included in the package. This means that a user who is building a computer using this Intel chip must shell out some extra bucks to purchase an adequate cooling system for this chip.

There’s also the issue of PCI Express support. This CPU does not provide PCI Express 4.0 support.

Continuing on in the mid-range group is the i5-9600k 9th generation CPU.

Even though the hyper thread technology is built into the chip, it works flawlessly in single-thread applications.

As is typical with most CPUs in this range, a cooler is not included. Additionally, this CPU doesn’t perform well with threaded workloads.

A real powerhouse with significant advantages over its competitors. This chip has the most L3 cache memory of any of its competitors and offers 12 threads over the 8 of its nearest competition.

This chip will work with prior AM4 motherboards, as well as AMD 300 and 400 models.

There is no need to overclock. The AMD Precision Boost overdrive feature manages any threading and overclocking automatically.

The choice of what CPU to purchase boils down to cost, whether you want to stick with Intel as being the brand leader, and what you are doing with your computer.

With AMD the rising star of the CPU world – and quickly catching up with the Intel chips – we find that the AMD 5-3600X is the best of the pack. It’s affordable, has tremendous capabilities, and works with most current motherboards. In fact, none of the Intel chips are even comparable with the 3600X. The next closest chip is AMD’s own stable CPU.

It is also poised to work with soon-to-be-released games that use high core and thread counts. With the highest core/thread count of this family, games will have all the computing power to work with incredible frame rates, no dropped frames, and no bottlenecks.

In general, gamers should be looking at AMD as the new king of gaming. While they are still catching up from behind, the AMD chips are a formidable challenge to Intel’s status as king of gaming CPUs.

You May Also Like: Gaming Motherboard for the Intel Core i7-9700K