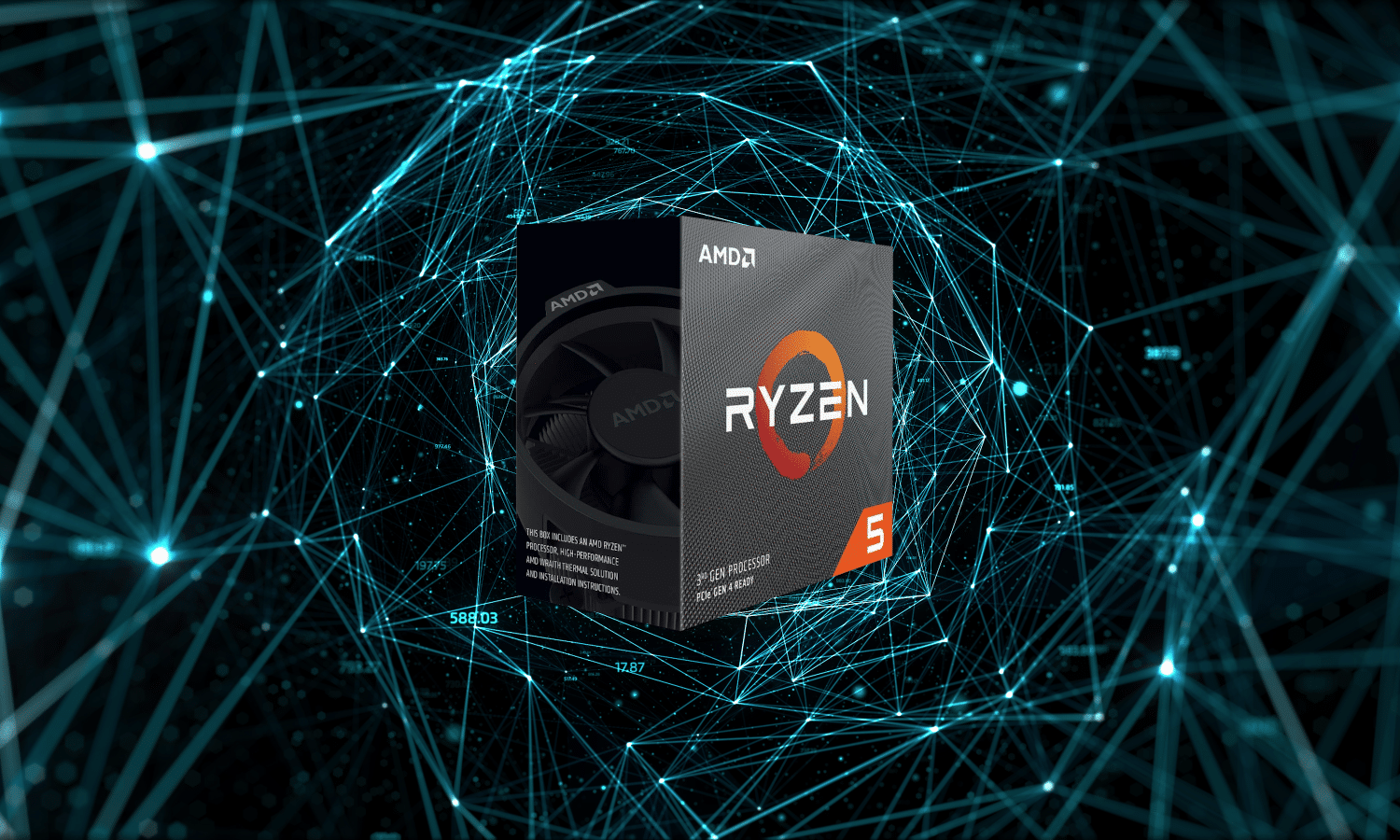 With AMD’s release of the Ryzen 3000 processors, there’s now a host of options when it comes to great value CPUs if you’re building a PC. However, without a doubt the Ryzen 5 3600 six-core, twelve-thread CPU provides the best value of them all. Therefore, we have created one of the best Ryzen 3600 PC builds for gaming, content creation, steaming, and more. You can choose to build this PC using all the components below. Or you can use this PC as a basis and interchange components you prefer in order to build your own Ryzen 3600 PC.

Given that we’re going for the best Ryzen 3600 PC builds, it makes sense to explain why we choose this CPU. Last year the Ryzen 5 2600 was the crowd favorite for its all-round great value, and this year’s successor takes over the top spot again. At its price point, this is a chip that competes with Intel’s Core i5-9600K, and takes the win in a lot of scenarios, while costing quite a bit less.

This CPU comes with six cores and twelve threads, which makes it a very powerful option. The base frequency is 3.6 GHz, but if you find this isn’t enough, it can turbo boost up to 4.2 GHz. Of course, this is an unlocked chip, so with good cooling and a good motherboard, you can overclock it even further. You get 32MB of L3 cache and a 65W TDP. Inside the box is also AMD’s excellent Wraith Stealth cooler, so you don’t have to get an additional cooler right away.

All things considered, the Ryzen 5 3600 is absolutely the best value proposition at the moment, managing to edge out Intel’s competitor in most scenarios at a lower price. In the worst case, it matched the 9600K’s single-core performance, but you do get twelve threads instead of six.

The CPU, as well as the other components, sit on MSI’s B450 Tomahawk motherboard. Since this is a budget build, there’s no need to spend a lot of money on an X series motherboard. The Tomahawk is an excellent motherboard, with support for all generations of Ryzen processors, and up to 64GB of dual-channel memory. There’s also support for 2-way AMD Crossfire, so you could add another GPU down the road. The Tomahawk also has an excellent VRM section at the CPU, so there’s quite the potential for overclocking. Last but not least, it includes a few extra features such as a debug LED or MSI’s Game Boost.

The NVIDIA GeForce GTX 1660 Ti is the perfect GPU for this build. Now, while the graphics card selection used to be much better on the Nvidia side of things, things have changed with AMD’s release of the RX 5700 series. So if you can increase your budget a bit, the RX 5700 would be better. However, the NVIDIA GeForce GTX 1660 Ti is an excellent GPU, especially for the price. It’s comes with 6GB of GDDR6 memory, has a core clock of 1770 MHz and a boost of 1830 MHz. This GPU is also great for 1080p and even 1440p gaming, which wasn’t possible “on a budget” up until a while ago. 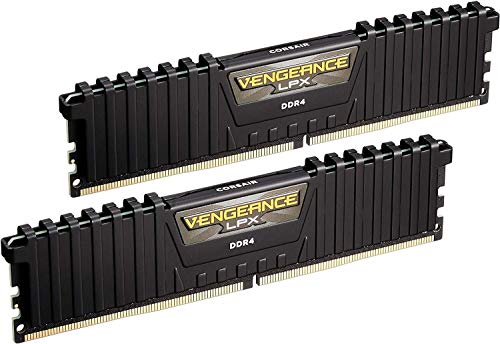 Next up, we have the memory. 16GB of RAM is standard nowadays, but the thing with Ryzen is that you can’t just get any memory. First, it needs to be compatible with Ryzen, and second, you’ll want it to be dual channel, at a high frequency, for best performance. In a budget build, Corsair’s Vengeance LPX fits very well. We recommend their 2x8GB kit, which is DDR4 memory running at 3000Mhz. It has a heatsink, but a fairly low one, so you won’t have issues even with aftermarket coolers. It comes with CL15 timings and XMP 2.0 support, and you can choose a color if you want to color-coordinate your build.

With solid state drive prices dropping as much as they have in the past year or two, it only makes sense to include a fast, large SSD in the build. We’re talking about Crucial’s P1 500GB SSD, which has a very reasonable price and excellent speeds. This is an NVMe PCIe M.2 SSD, with Micron 3D NAND – some of the best memory available. It can reach speeds of up to 2,000 MB/s (read) and 1,700 MB/s (write), which is pretty impressive. There’s also SMART technology for monitoring and reporting, and it’s designed to last a good while. 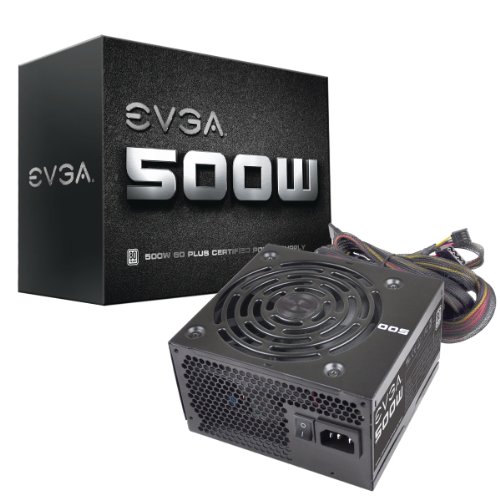 A crucial part of any build is the PSU – if it goes bad, it could destroy other components along with it, such as your motherboard, CPU, and GPU. EVGA has an excellent track record when it comes to PSUs, and their entry-level EVGA W1 PSU should have you covered, in a 500W flavor. There’s 80+ White certification with 80% efficiency under typical loads, and all the necessary protections – over voltage, under voltage, over current, over power and short circuit protection. You also get a three-year warranty on it, which is quite a bit for a budget-oriented, entry-level power supply unit. 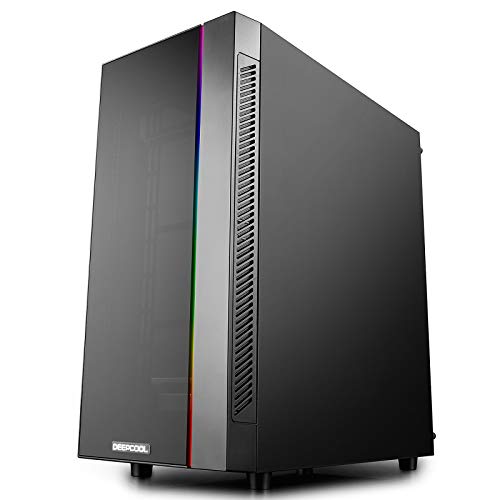 Last but not least, you’ll need to pack up all of these components in a case. In the budget-oriented segment, big brands such as Corsair or NZXT don’t measure up with brands such as DeepCool. DeepCool’s MATREXX 55 is our case of choice, a compact ATX case that supports up to an E-ATX motherboard. It has a thick tempered glass side panel and a front panel that let you show off your build, as well as an RGB LED strip at the front. It supports a lot of different cooling configurations and comes with excellent airflow. 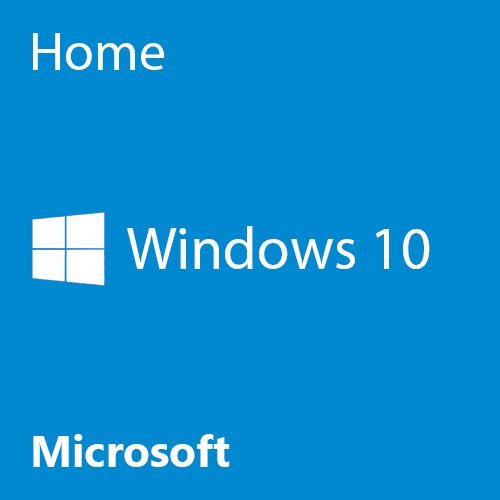 Even though there are some hardcore Windows 7 fans that refuse to upgrade, Microsoft’s Windows 10 operating system is the best option for a new Ryzen build. Aside from it being the fastest and most secure Windows at the moment, it’s also the one with the best driver support for new components. It’s no secret that component manufacturers are phasing out Windows 7 support. You will also get the best performance in games with Windows 10, as well as the best long-term support. 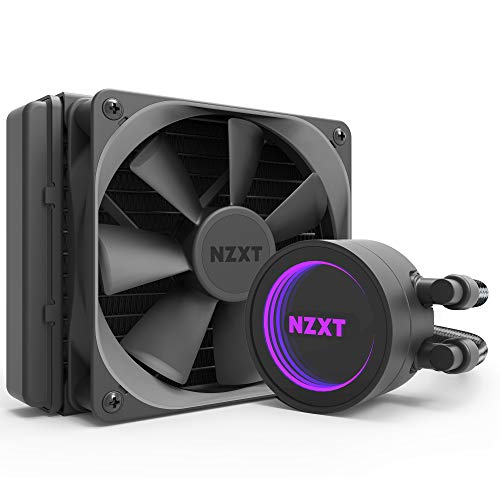 The Ryzen 5 3600 already comes with AMD’s Wraith Stealth air cooler, which is actually really good. But you may just prefer the look of a liquid cooler over the stock air cooler.

A liquid cooler may also allow you to maintain lower CPU temperatures in regular workloads, and while overclocking, but if you get a good one, you will also get an overall quieter system. Below is a budget liquid cooler that has received great reviews for the majority of its users.

Many consider the Kraken M22 the budget-friendly alternative to the X series Kraken AiOs, but it still gives you excellent cooling performance and most of its higher-end brethren’s functionalities. To begin with, it comes with a single Aer P120mm PWM fan, for maximum compatibility with various cases. You can control it with the NZXT CAM software, and it also has RGB light for a bit of aesthetics, too. The tubing has nylon sleeves added to it, so you can rest assured you’re getting a durable cooler.

Even though gamers shrug at the idea of gaming on a wireless network, there’s no doubt that it’s just really convenient to not have cables. The motherboard of this build doesn’t have Wi-Fi built-in, so we’d recommend getting a Wifi adaptor.

At the end of the day, the Ryzen 5 3600 is certainly a great option for many budget to mid-range builds. Excellent performance, a lot of overclocking capability, and a very reasonable price makes it a great value CPU. Therefore, this PC build is a great basis if you are looking to build a Ryzen 3600 PC. 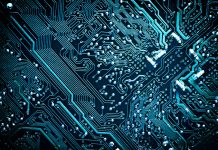 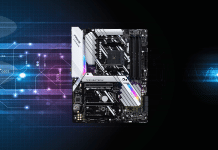 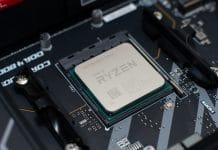 The Ryzen 5 3600 because it performs just as well if not better and is a lot cheaper.